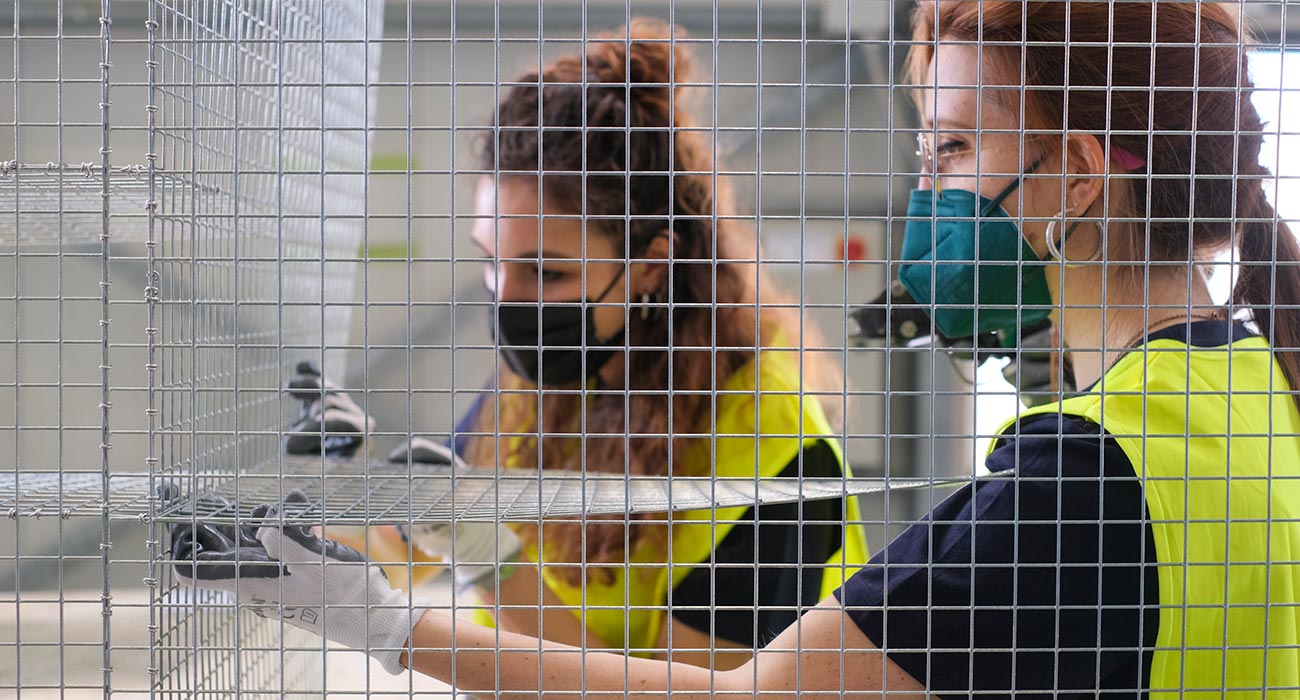 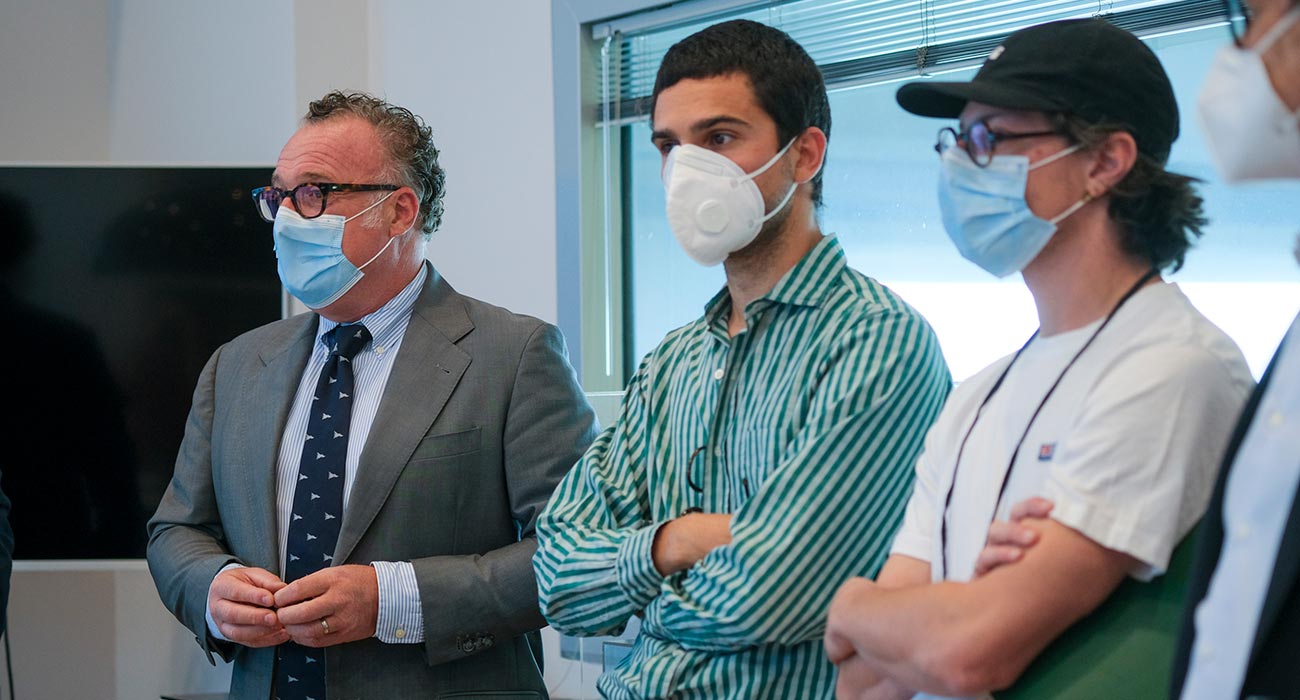 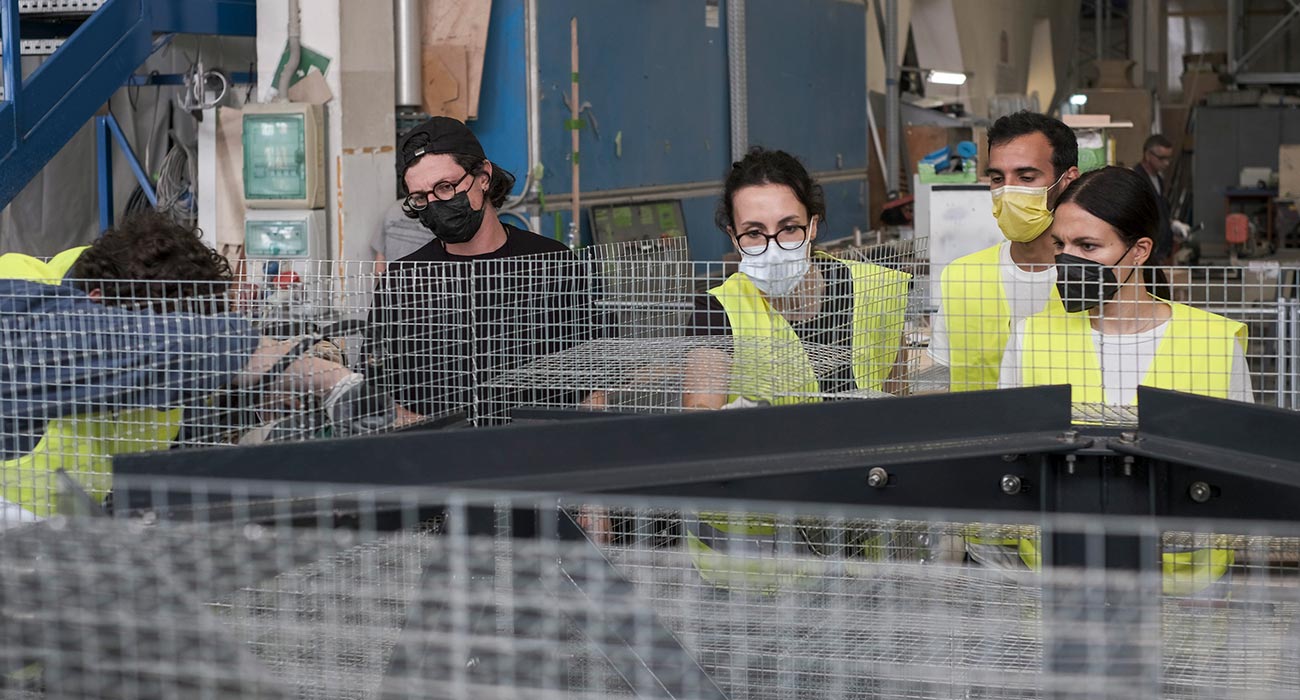 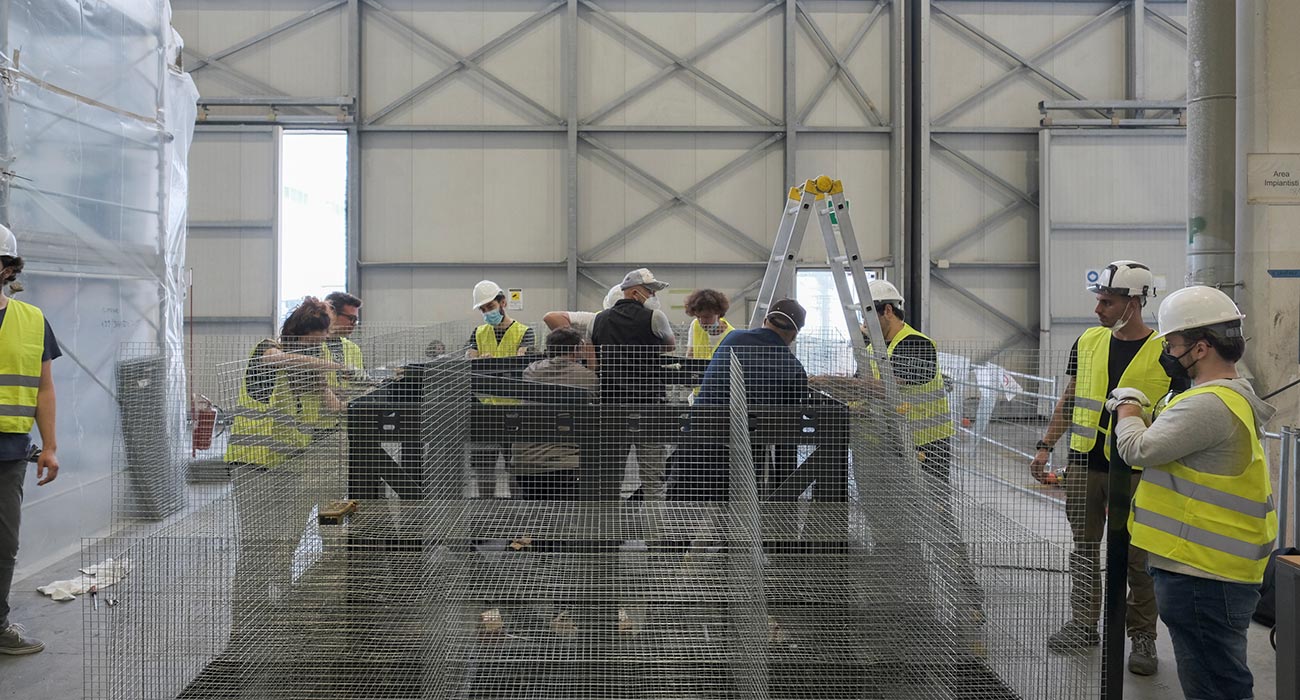 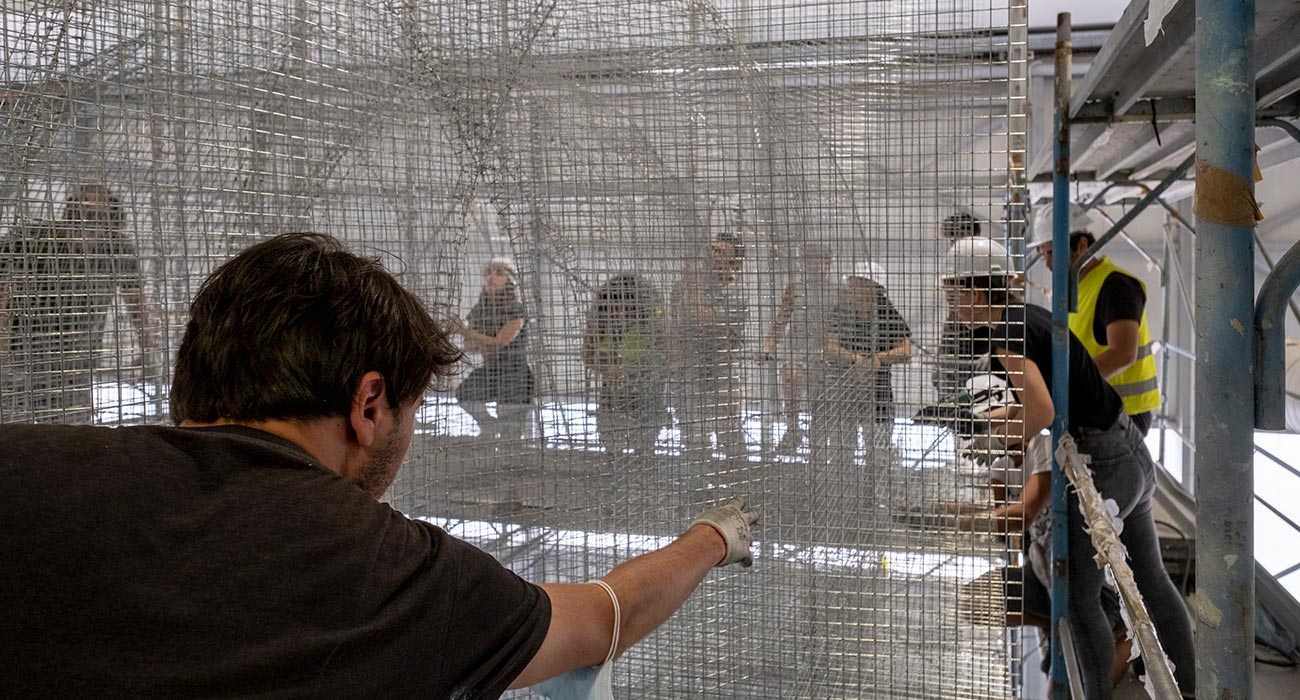 Combining art, architecture and nature in an all-encompassing experience

Twelve days to create an artwork dedicated to Ancona’s sea: this is the workshop “SEA”, the second edition of TRAC – Tresoldi Academy, which took place from the 7th to the 18th of June. Set in a city that exemplifies the relationship between man and the sea, the workshop has been an opportunity for reflecting on how works of art interact with natural and cultural phenomena. Participants in the workshop have designed and created an art installation, under the artistic direction of Edoardo Tresoldi, in collaboration with Marche-born artist Oliviero Fiorenzi. The project’s developments will be announced in the coming months. TRAC is an academy created by Tresoldi’s STUDIO STUDIO STUDIO and YAC – Young Architects Competitions. The “SEA” workshop is a joint venture between YAC – Young Architects Competition and Cantiere delle Marche, who struck up a collaboration after launching an international architectural design competition in support of the inhabitants of the Kiribati archipelago, who are facing the threat of rising sea levels.

A cross-sectoral working group was assembled as a result, bringing together the La Mole cultural centre, Cantiere delle Marche and CNR’s IRBIM: a public trust, an environmental research institution and a private company.

Upon arriving in town, the artists, their staff and the 15 young winners of the call for entries were greeted in Cantiere delle Marche’s shipyard, the venue hosting the workshop, by Vasco Buonpensiere, the company’s Sales & Marketing Director. “We believe it is our duty to foster the social and cultural growth of our home city and the surrounding territory - in addition to contributing to the economy and occupational opportunities”, stated Buonpensiere. “We enthusiastically took part in this remarkable initiative from the very start, confident that it will set a course that many will follow in the near future. Those brave navigators will soon be joined by more, opening up new horizons for culture in Ancona. Many spaces in the city deserve to be explored and properly brought into light: here is the vanguard, which we hope will be followed by a fleet”.

“The greatest satisfaction, for those who are in this business, is having the chance to offer young people opportunities to create art, culture, to work, to make a real contribution. We should leave more and more empty space, for you to populate. It is a great satisfaction to me, indeed, seeing so many of you here. This was possible, in part, because we tried to put together a system that may well become a model for collaborations like this, a collaboration between a private and public actor, a research institution and a great personality in art like Edoardo Tresoldi”.

“We are very glad of taking part in this initiative”, added CNR IRBIM’s director Gian Marco Luna, “because it is a synthesis of science, art, culture and nature. This installation, in addition to enriching the city with an artwork of international appeal, will also prove useful for reflecting on the importance of protecting the sea and its resources”.

“TRAC workshops are firmly rooted in the celebration of creation, and in the sort of construction-site dynamics that come into play when sharing the experience of work”, stated Tresoldi. Thanks to the support of all of the initiative’s partners, the participants have been housed in Cantiere delle Marche’s venues, and have worked together to build an art installation, designed to come into contact with the territory of Ancona, its physical features, its landscape”.

“This opportunity, like many great things, is a brainchild of the encounter of people who are insane enough to conceive something that pushes the boundaries of what is possible slightly forward”, where the concluding remarks of Massimo Pigliapoco, co-founder and director of communications agency Tonidigrigio, “which is the most beautiful example that one can set”.

An opportunity for experimenting with a novel artistic approach, combining architecture, art and nature in an all-encompassing experience. An opportunity, too, for looking at the relationship between artwork and ecosystem: considerations which marked the opening of the workshop, with the CNR showing, through its research, the complexity of such interactions. Cantiere delle Marche, on his part, has demonstrated a capacity to add value to its territory and community: a value that goes beyond its role in the area’s economy, and encompasses its culture as well. The company has hosted the workshop participants and made the shipyard grounds available for the artwork’s construction. La Mole cultural centre, through its parent institution the Mole Vanvitelliana Trust, represents the city of Ancona in the team, a city which, in the last years, has been devoting its efforts to retrieving its vital relationship with the sea.

This locally-based public-private team joins TRAC – Tresoldi Academy, giving birth to something truly unique and unexpected, embodied by an artwork and by the unwavering enthusiasm of the young artists working on it, side by side with an artist of international renown like Edoardo Tresoldi.