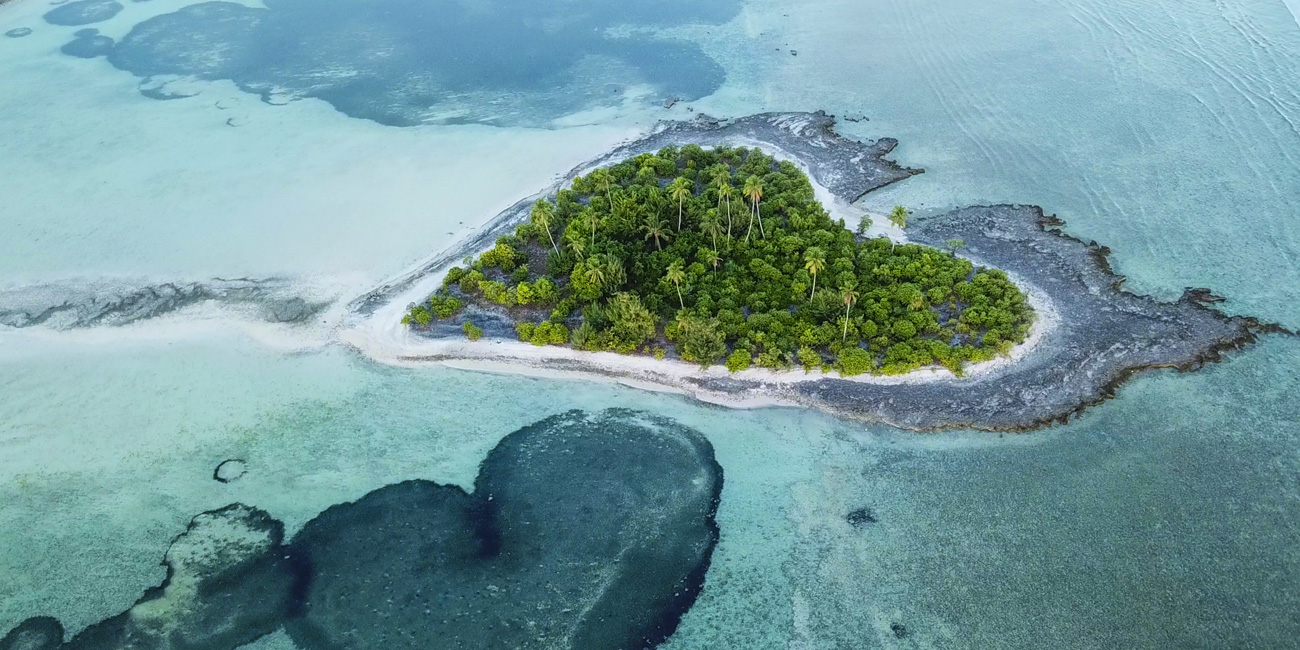 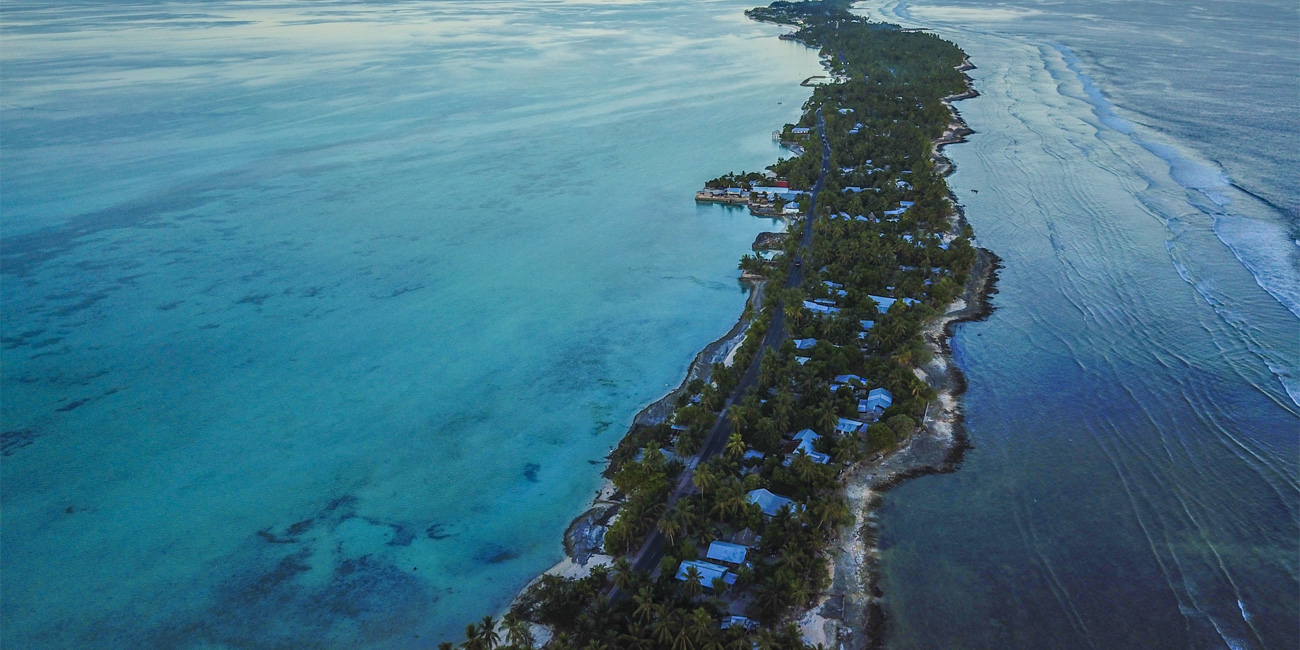 Global sea level has risen by about 8 inches since reliable record keeping began in 1880. It is projected to rise another up to 4 feet (1,20m) by 2100. This is the result of added water from melting land ice and the expansion of seawater as it warms. In the next several decades, storm surges and high tides could combine with sea level rise and land subsidence to further increase flooding in many regions. Sea level rise will continue past 2100 because the oceans take a very long time to respond to warmer conditions at the Earth’s surface. Ocean waters will therefore continue to warm and sea level will continue to rise for many centuries at rates equal to or higher than those of the current century. (source: NASA)

CdM builds explorer yachts as we are explorers at heart.
Our vision goes beyond designing and building beautiful yachts. We are aware that our planet’s future is in our hands and we truly believe that each single person needs to be actively involved and assume their responsibility towards future generations. We really must move forward to brighter horizons.

1° 21’ N, 173° 00’ E
These figures are the geographic coordinates of the Kiribati Archipelago. They indicate that the Kiribati islands are at the geographic antipodes of Italy yet our destinies are strictly connected.Straddling the equator and spread over 3.5 million square km (2 million square miles) of otherwise empty Pacific Ocean, Kiribati’s 32 atolls and one raised coral island have an average height above sea level of just two metres. The Kiribatis show us how fragile we are and how compelling is the need to find solutions to what we, as humans, caused to our planet. Cantiere delle Marche’s involvement in a contest aiming to design floating structures in the Kiribati archipelago to tackle the challenges of the rise of ocean levels is part of a wider message we want to spread. It is a call to arms. The Kiribati Floating Houses Young Architects Competition targeting an interesting sustainable development signal Cantiere delle Marche’s grand vision and commitment to environment protection.

Vasco Buonpensiere, co-founder of Cantiere delle Marche and member of the Jury of the YAC 2019 says: “I have been immediately taken by the images and the words of the Head of State of the Kiribati Islands proudly asking for help to the most powerful men of the world. When I also heard that the Kiribati government purchased 6,000 acres on Fiji in 2014 to try and ensure food security as the environment changes and that they were implementing a program, “Migration with Dignity”, with the aim of creating a skilled workforce able to find good employment abroad, I loved the positive and constructive attitude of this population who is paying the consequences of our mistakes and I really wanted to know more to see how we could have helped. No need to say that - in real CdM style - when I was proposed this idea… I was all-in since the real beginning!”.

We do suggest you to take a look at the attached Brief and Rules of the Competition.