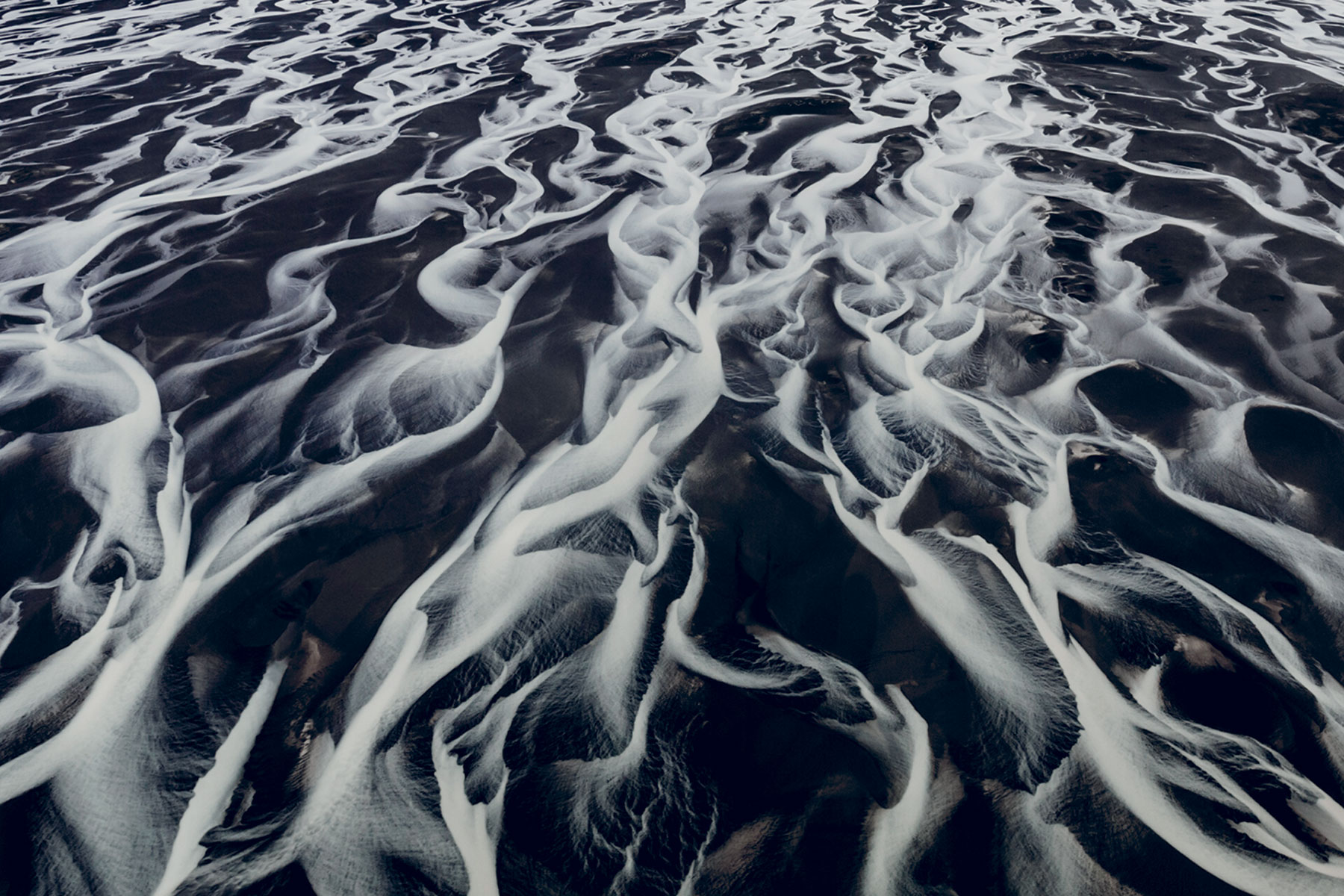 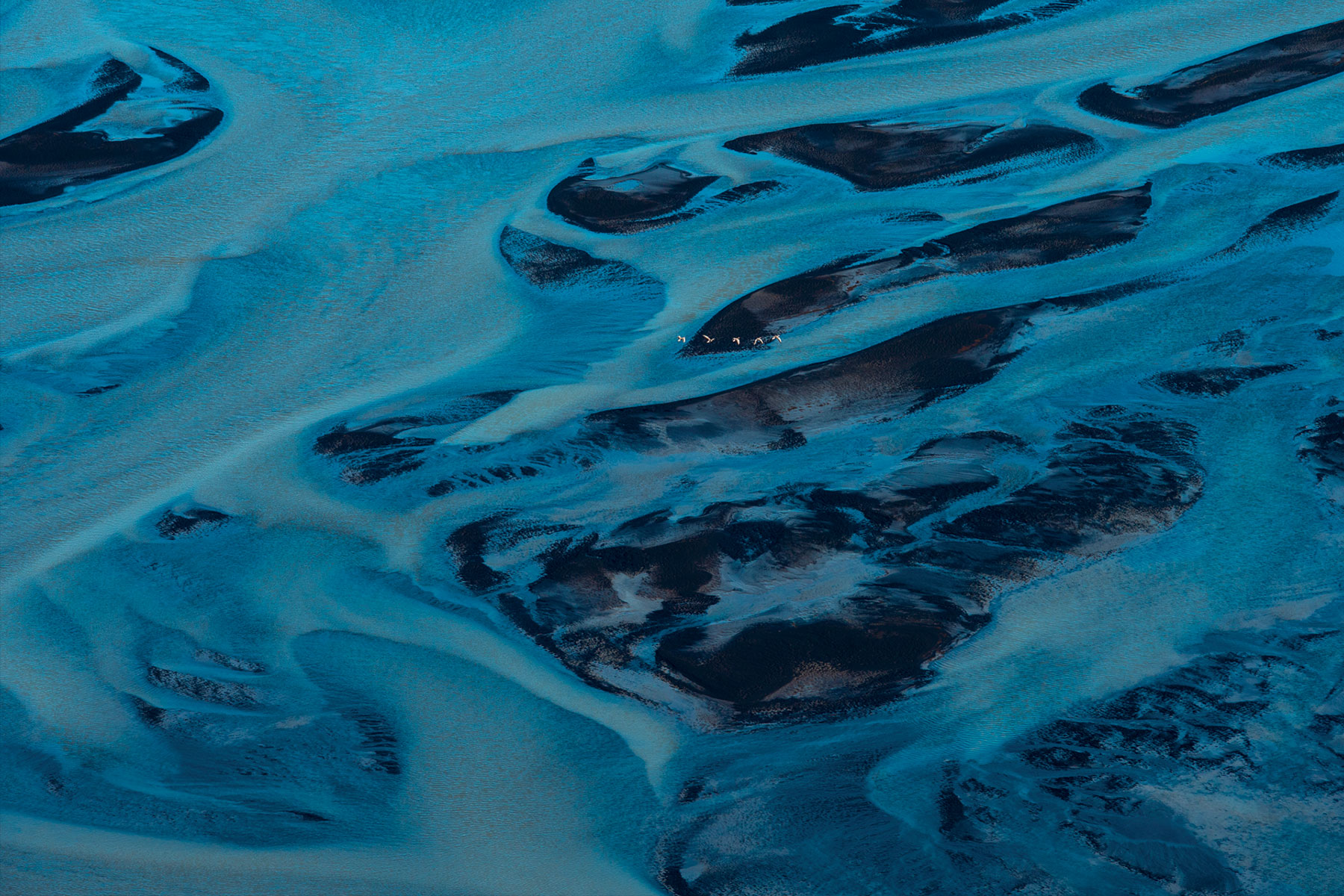 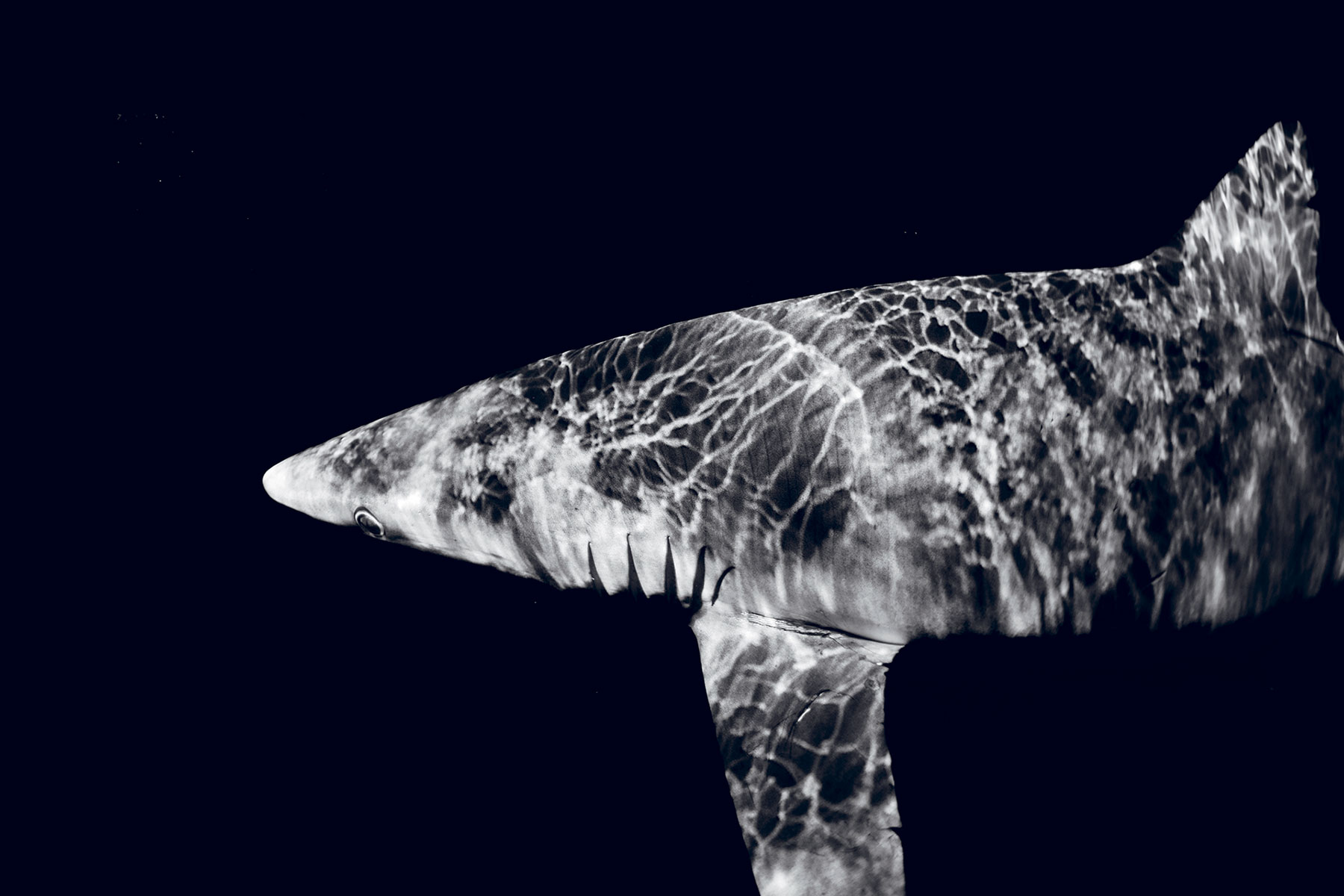 In collaboration
with Adrian Blanco 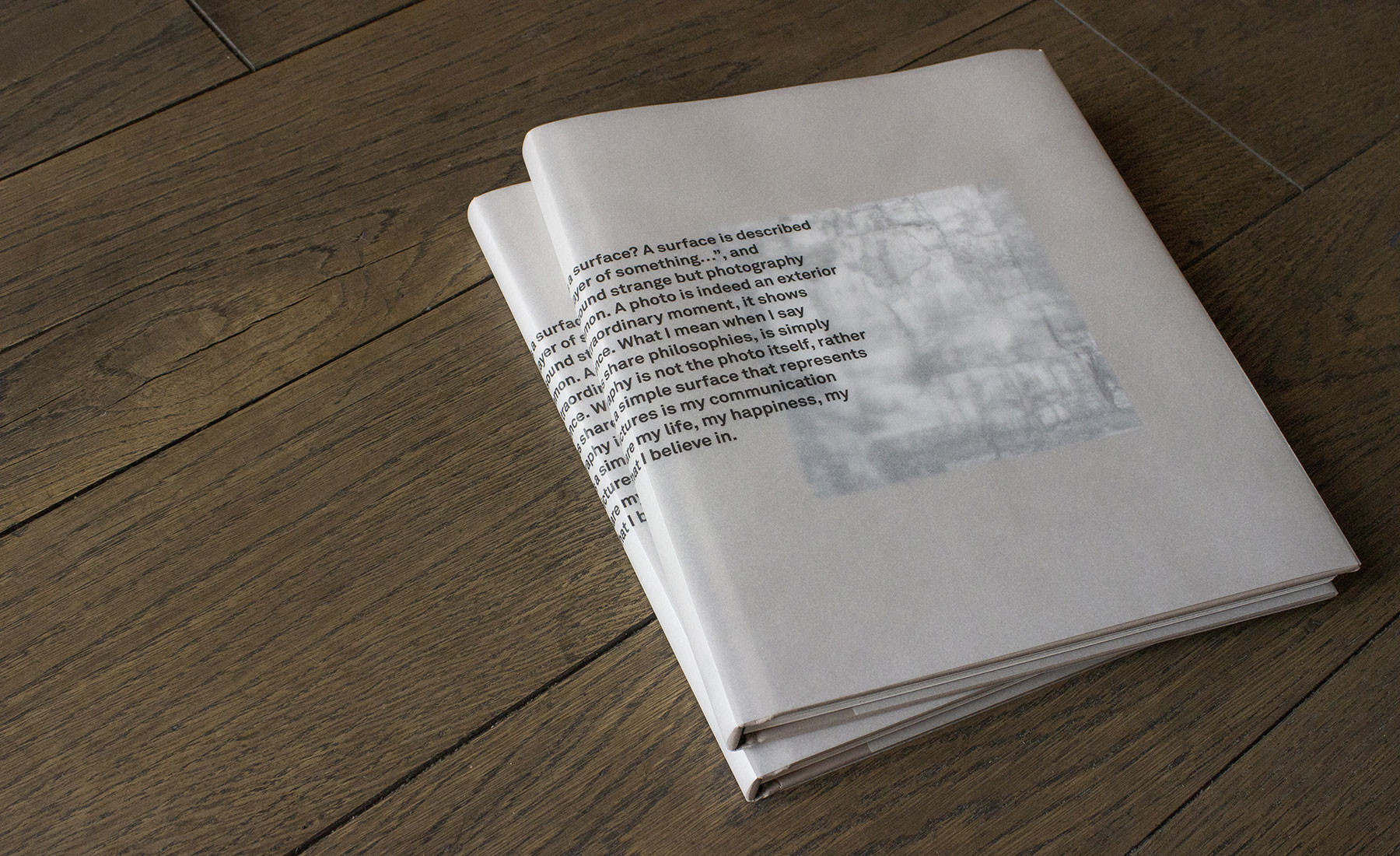 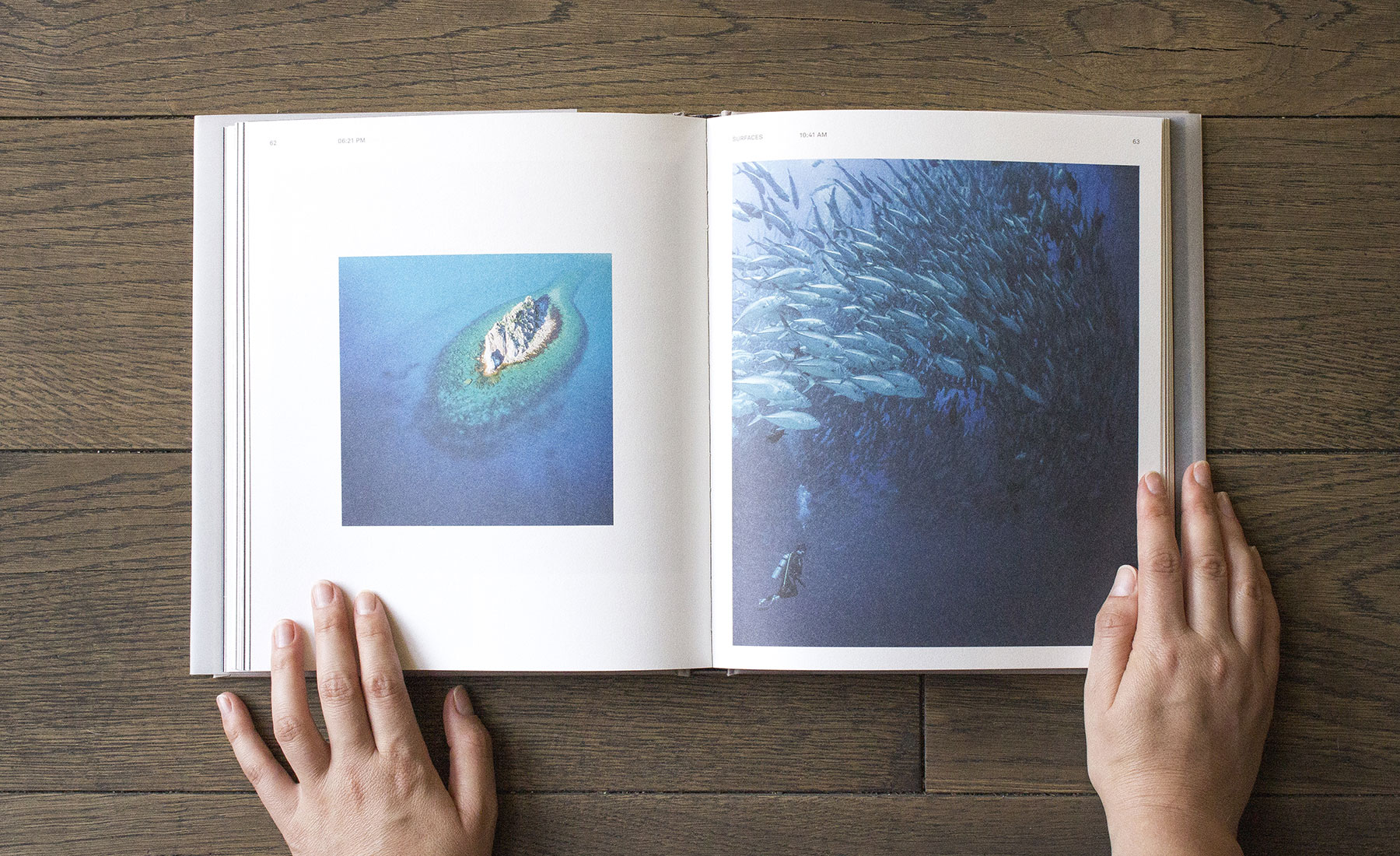 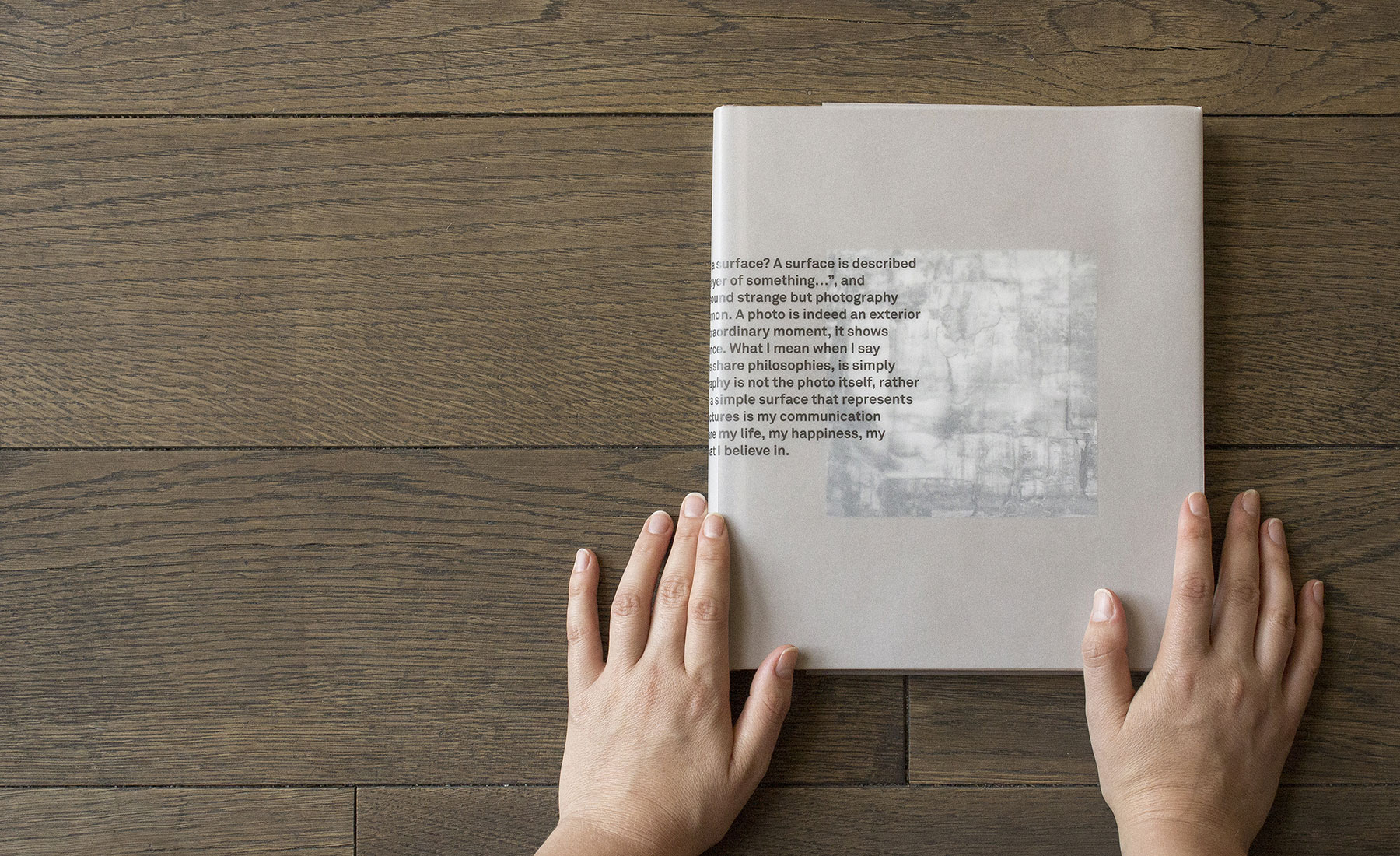 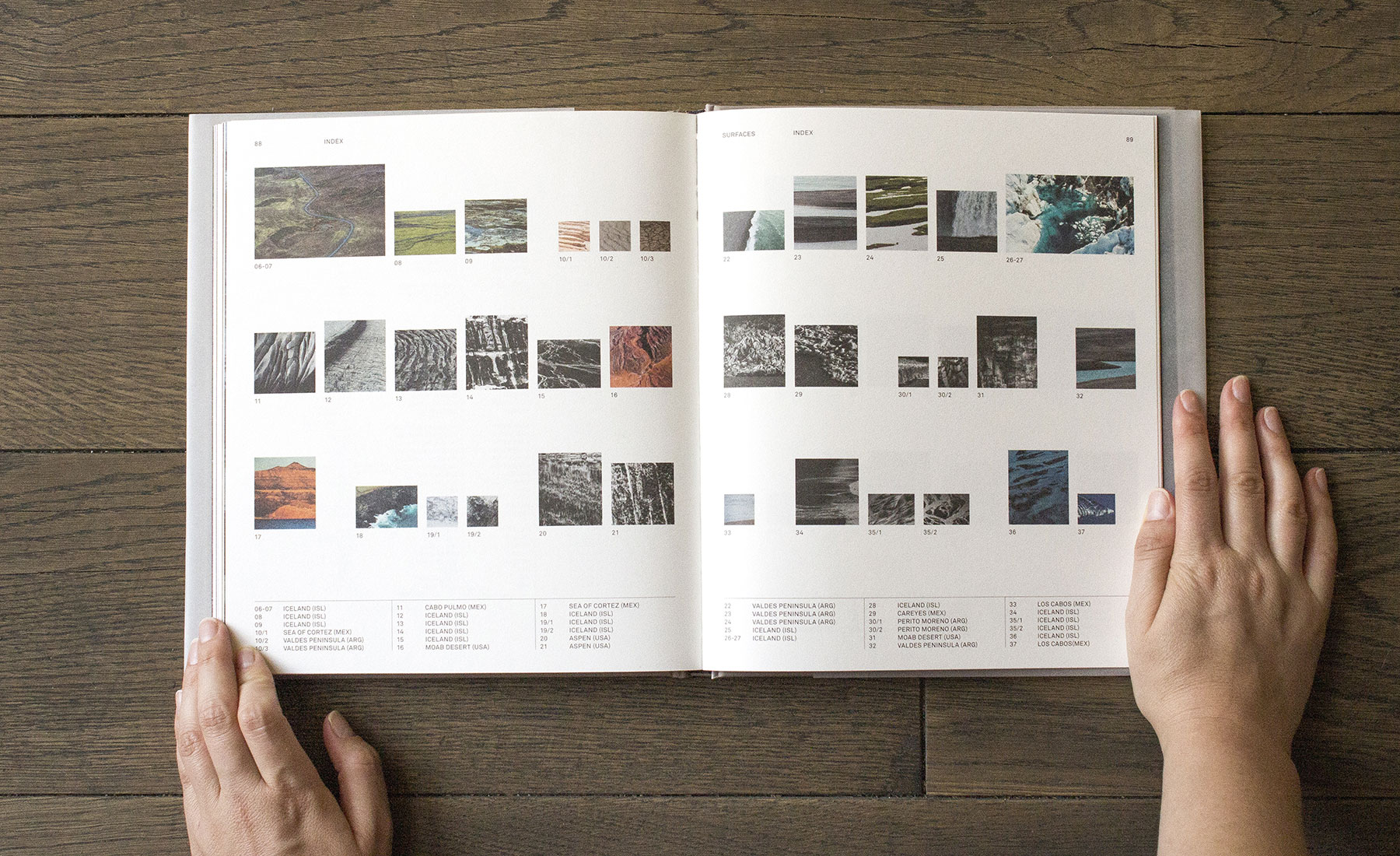 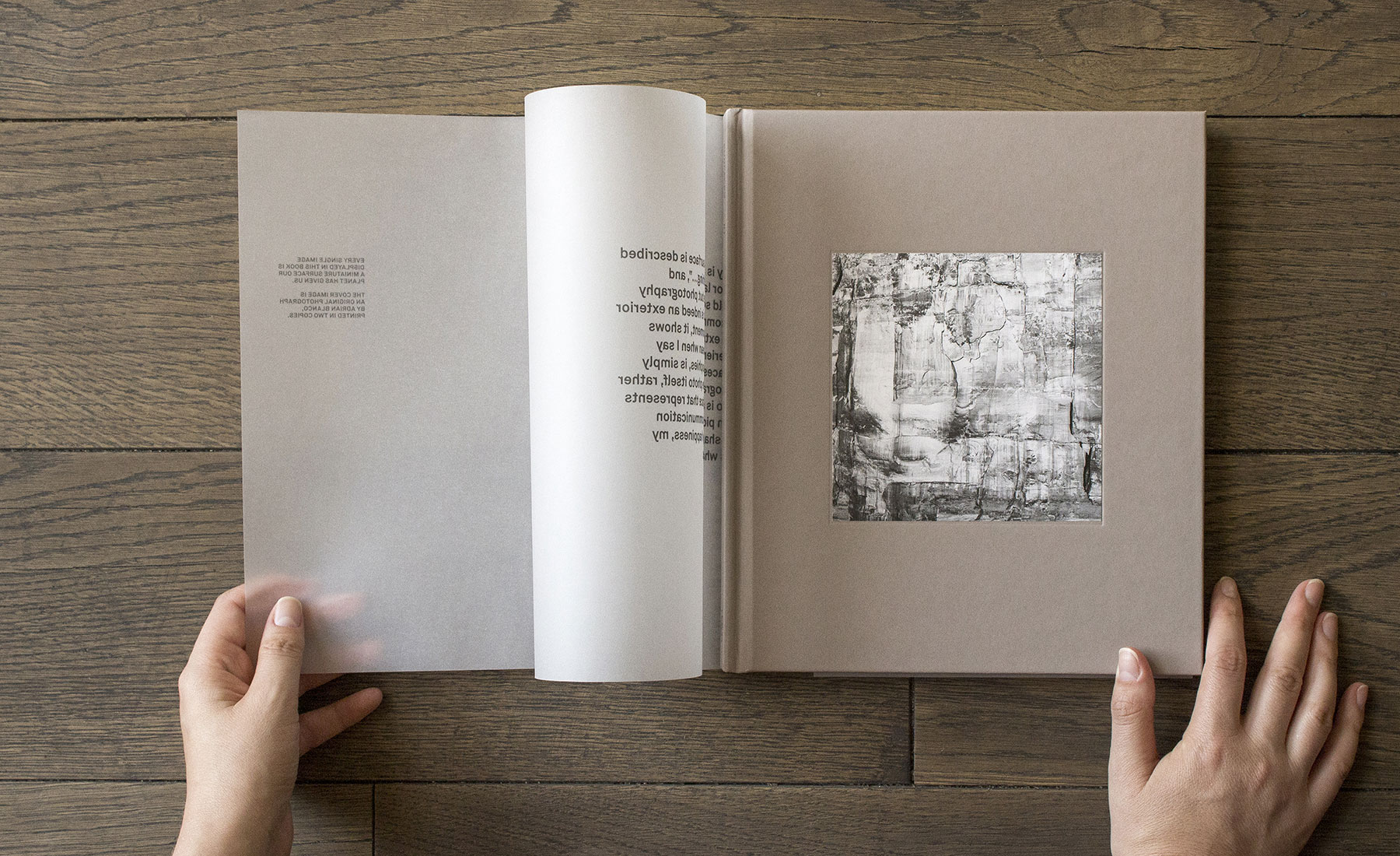 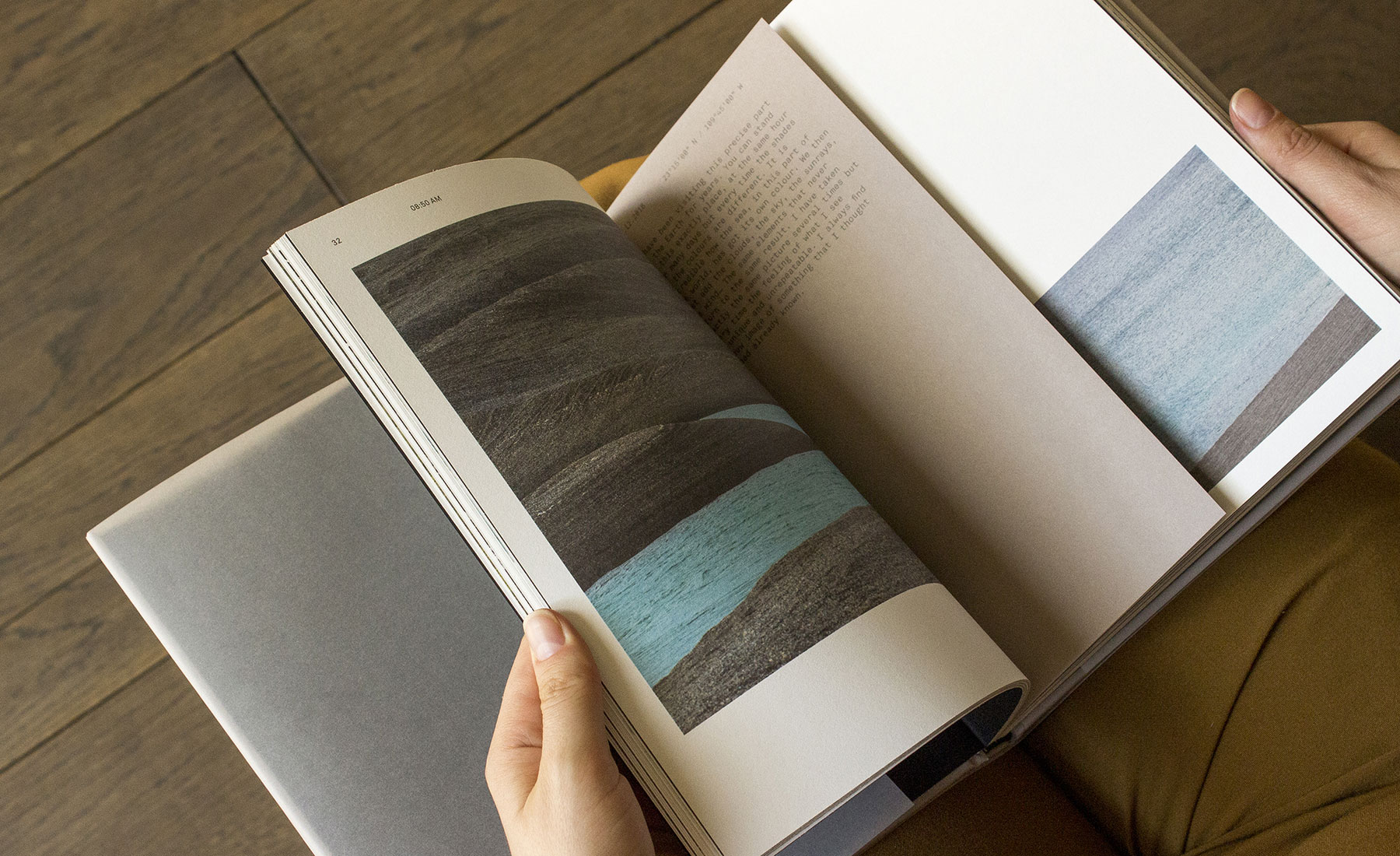 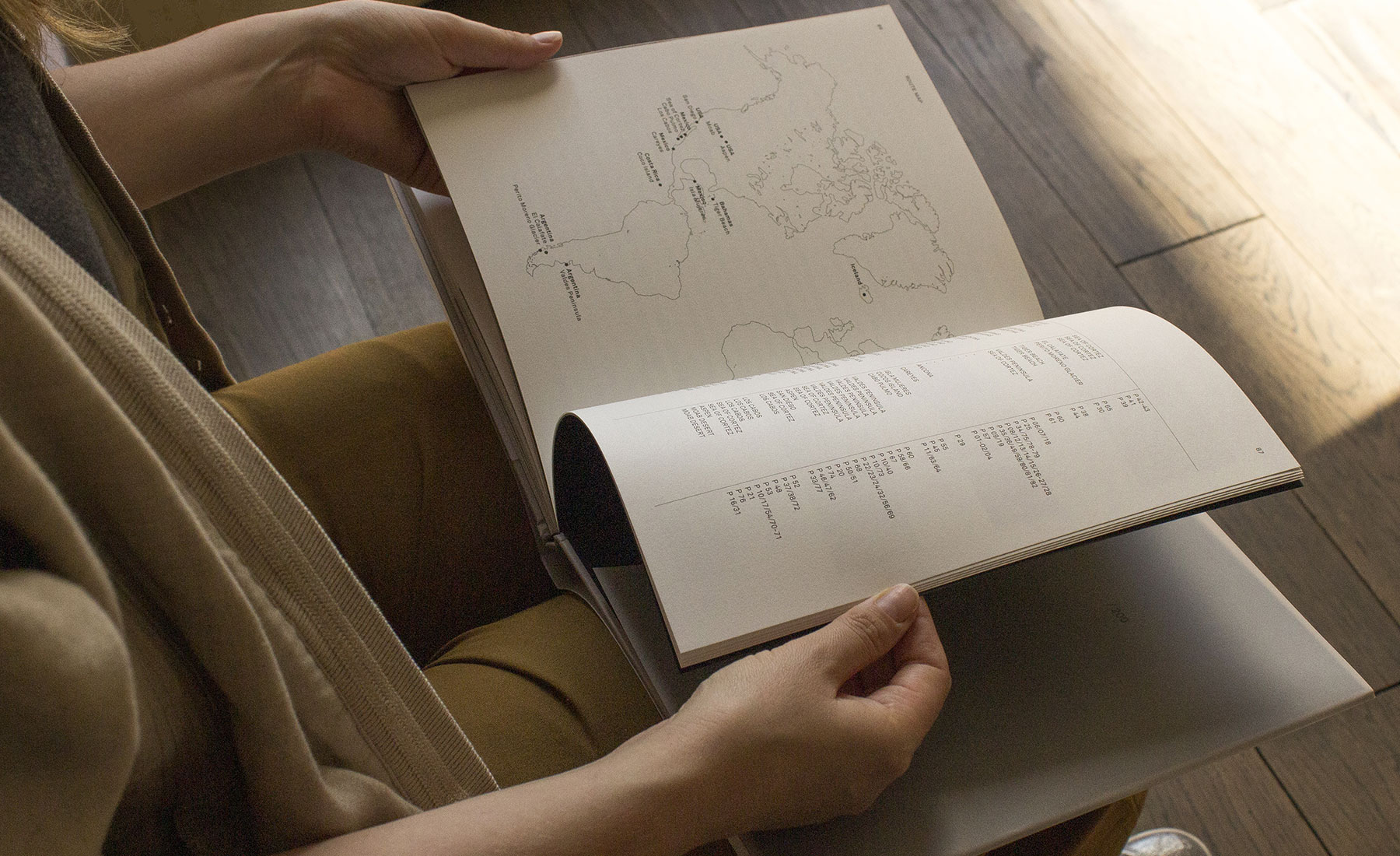 “What exactly is a surface? A surface is described as, “the outer face or exterior layer of something...”, and honestly as strange as it may seem photography and surfaces have a lot in common. A photograph is indeed an exterior surface that represents an extraordinary moment, it exhibits the very surface level of an experience”. Adrian Blanco 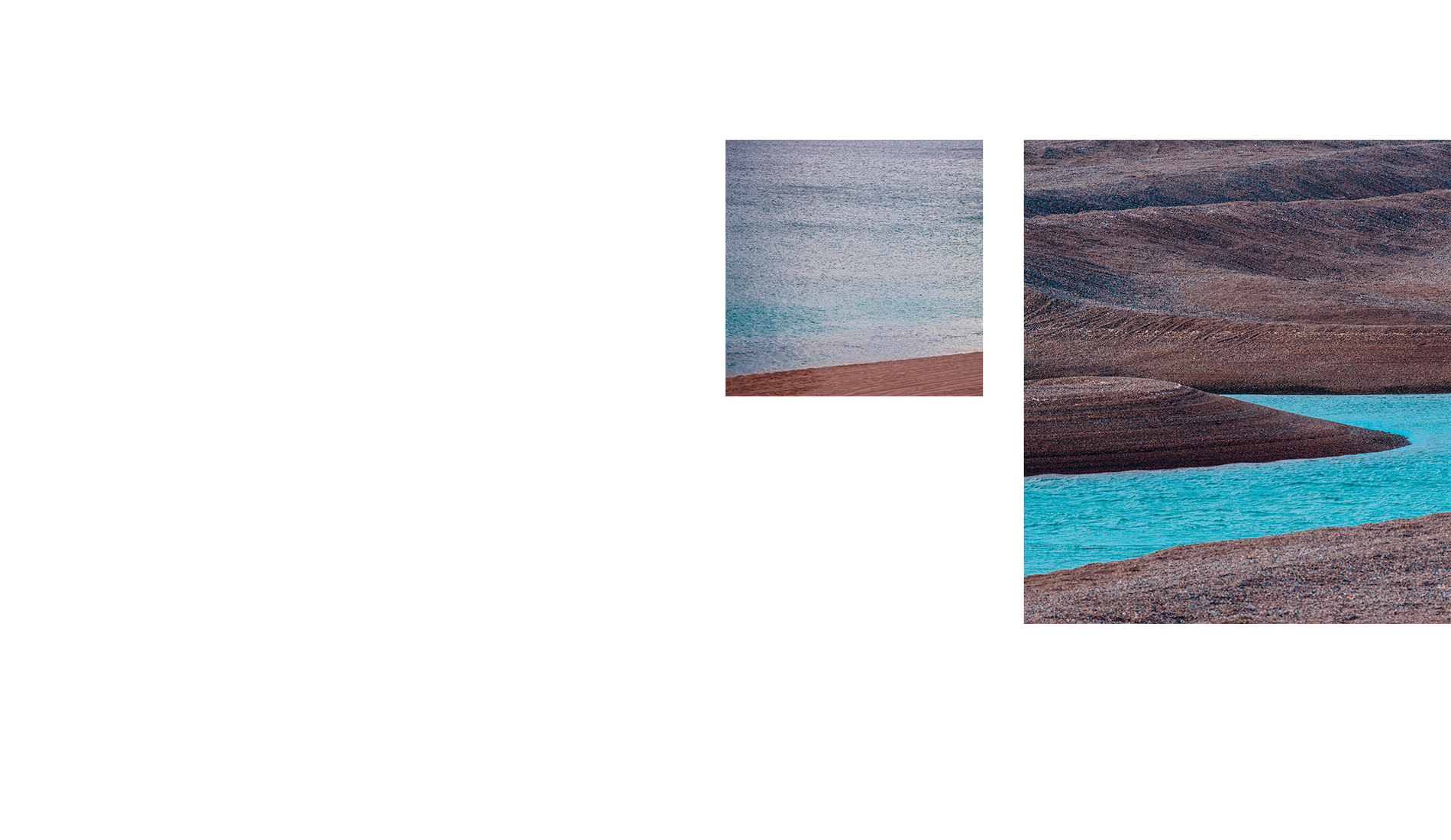 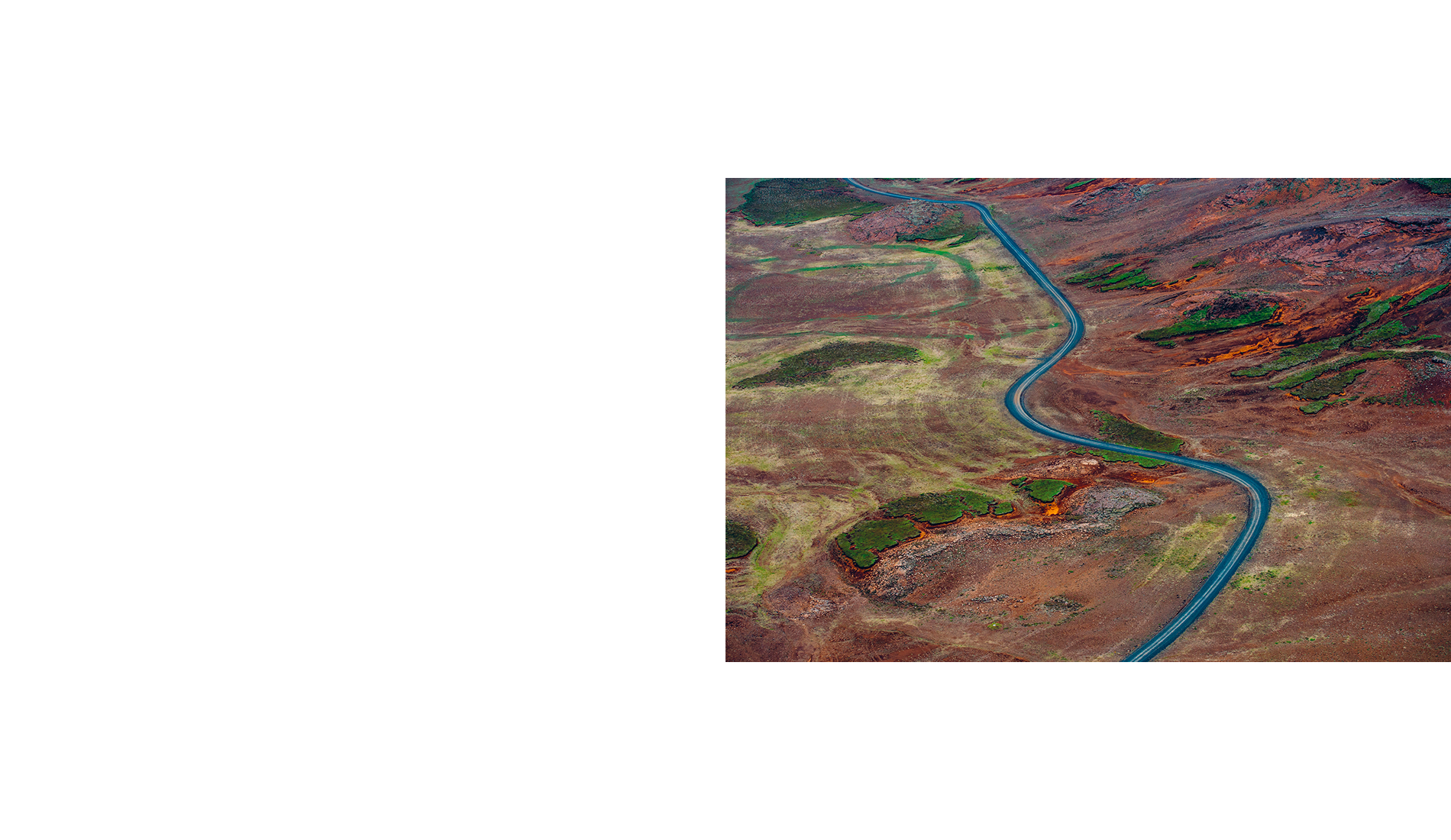 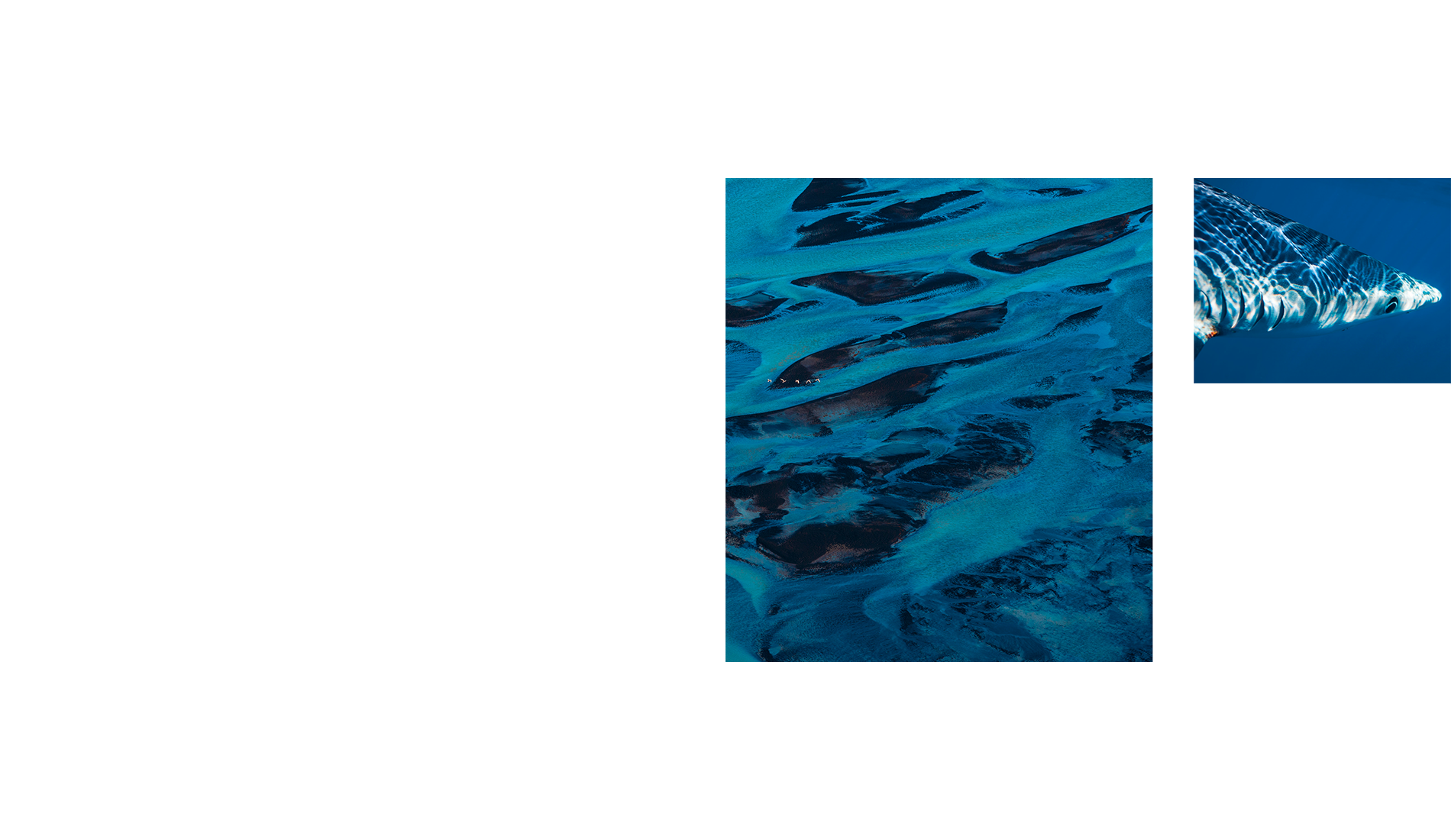 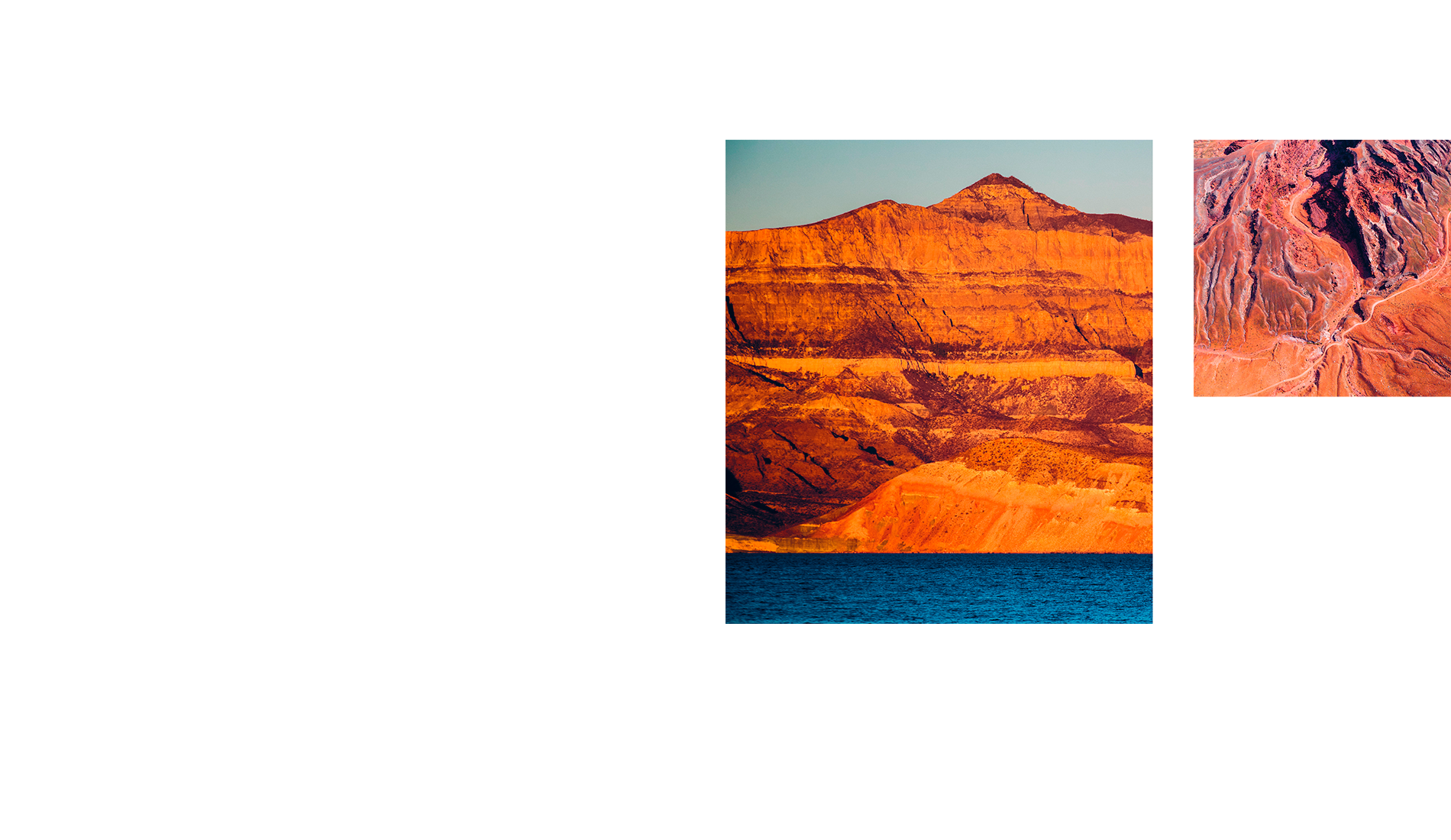 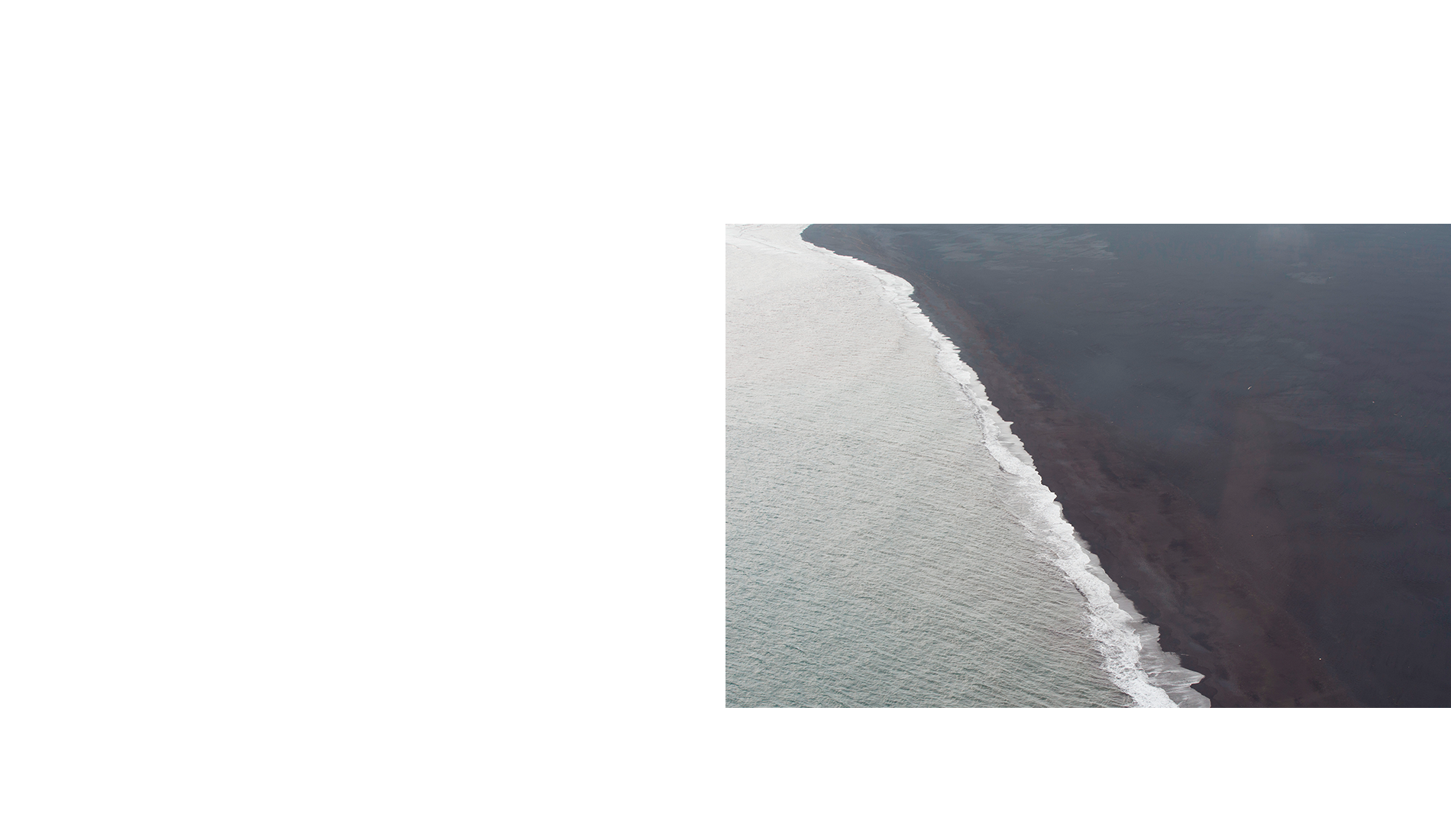 Surfaces is a surfaces graphic exploration seen by an abstract point of view. Adrian Blanco is the explorer who crosses and meets different surfaces and observes them with his personal magnifying glass on board the ship M/Y Acala by Cantiere delle Marche. The result are pairs of images that remind us that nature repeats itself and propagates equally in all its forms.

Order a copy of the book