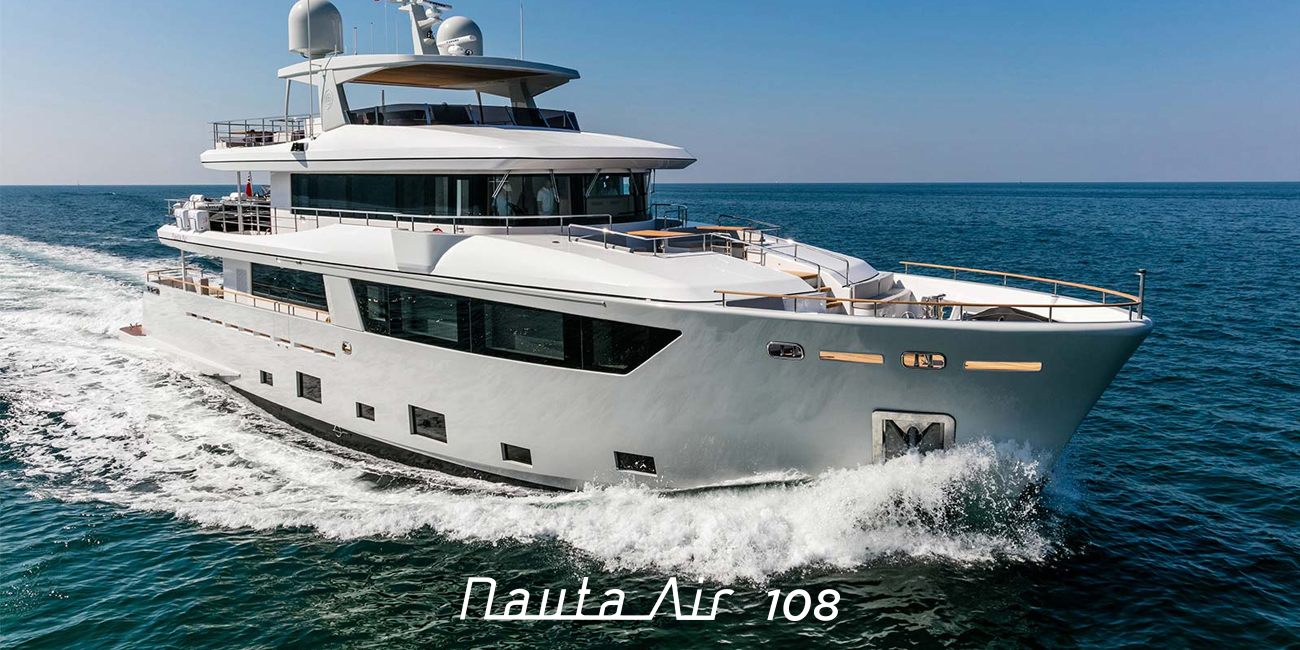 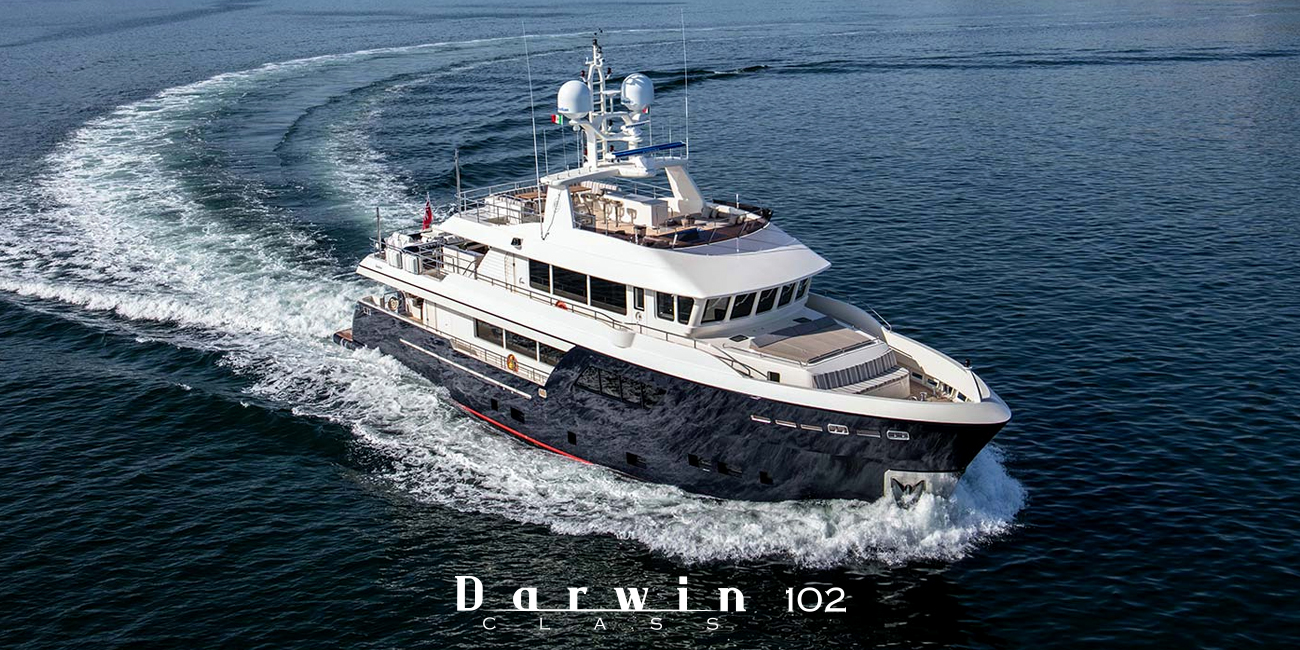 Cantiere delle Marche leader in its market. Two superyachts of the Ancona-based shipyard have been nominated for "Design and Leadership Awards" by the International Superyacht Society.

Explorer Yachts market confirmed its success: since 2010 the sector grew by an annual average of 16%, reaching in 2016 a total volume of more than 50 yachts. The data is given on the analysis by Cantiere delle Marche - based on the Global Order Book - at the close of the nautical year 2016.

In this market, in only six years, CDM has become the world leader in its segment, ranging from 86 to 112 feet, creating about 30% of total production, and even 55% in the case of yachts in steel and aluminum. In detail, the production value of Cantiere delle Marche has increased by an average of 46% every year since 2010, reaching 24 million in 2016. With six boats already sold and to be delivered in the next two years, to date orders surpass 50 million euros.

“In 2010, when CDM was founded with the idea of selling explorer yachts around the world, the market for explorers was a niche, not interesting for the yachting industry in general. The plan to build 1 or 2 explorer yachts a year seemed impossible to achieve for the majority of nautical operators - said Bruno Piantini, general manager of CDM - However, today the numbers tell us that we are on the right track and, in 2016, we expect a growth of 50%, in comparison to 2015. Our guidelines are still only three: invest in new products with the same "explorer" attitude - which, until now, has been the secret of our success, - improve quality and the satisfaction of our customers, and continue to enjoy ourselves in doing our job.”

Merits and achievements recognized by the industry itself. In fact, the International Superyacht Society, the association that brings together professionals of the superyacht industry worldwide, has nominated two Explorer Yachts from CdM for the prestigious “Design and Leadership Awards” to be awarded in November in Florida. The new Explorer Yacht Nauta Air 108’ in steel and aluminum M/Y NARVALO, the protagonist of the last Cannes Yacht Show, and the Darwin Class 102’ M/Y BABBO, which, after delivery, in June this year, has already sailed 4.000 miles on a four-month non-stop cruise in the Mediterranean Sea, will compete with other players in the industry's international recognition of the best custom displace Power Boat between 24 and 40 m.

The International Superyacht Society was founded 25 years ago in Florida with the aim of representing the interests of the superyacht industry and boasts the most prestigious players in the sector among its members. The awards, among the most coveted in the superyacht industry, reward engineering excellence, innovation and design of the best yachts manufactured worldwide.

Vasco Buonpensiere comments: “After the efforts and incredible sacrifices of these six years, it is clear that the market and the international juries fully recognize the values at the base of Cantiere delle Marche: the quality, the consistency, and the identity of the CDM and its products are now confirmed and appreciated at all levels. Achieving absolute leadership in a market niche (large or small) is the culmination of a dream for every entrepreneur: doing it in such a short time and with such a high level of customer satisfaction is even beyond expectations for myself and Ennio Cecchini, who had the courage of initiating all of this and believing strongly in our project from day one.”