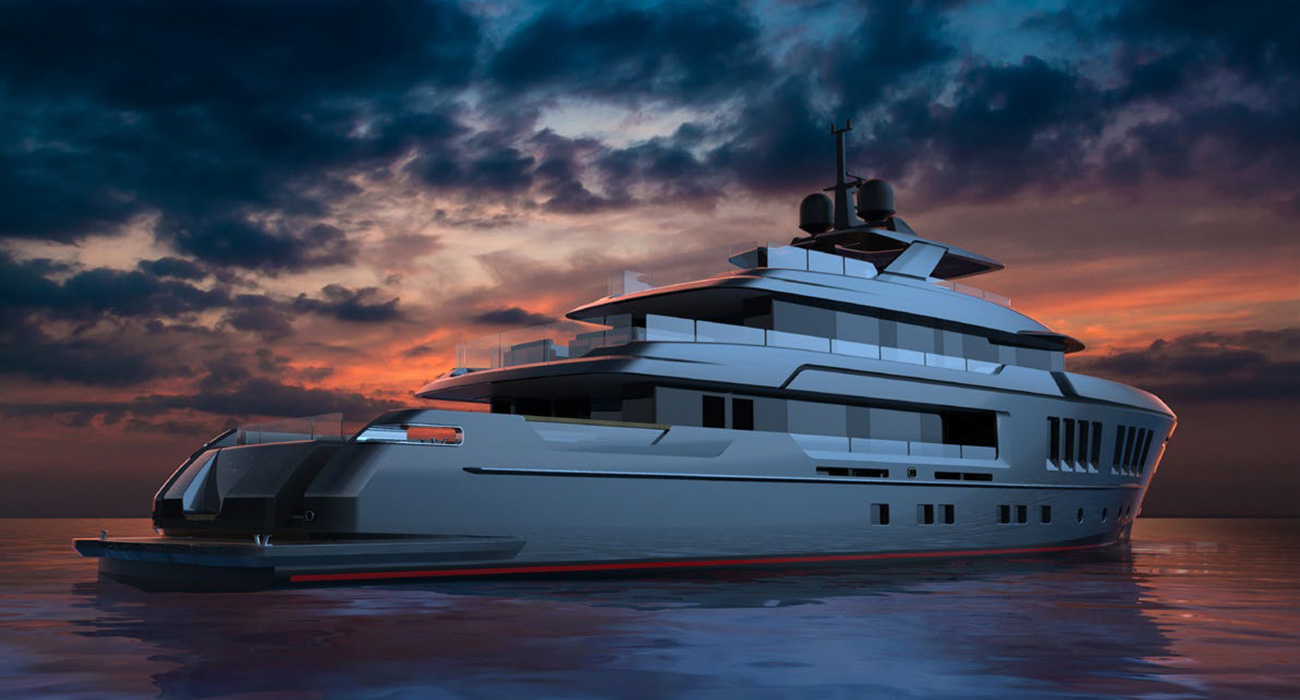 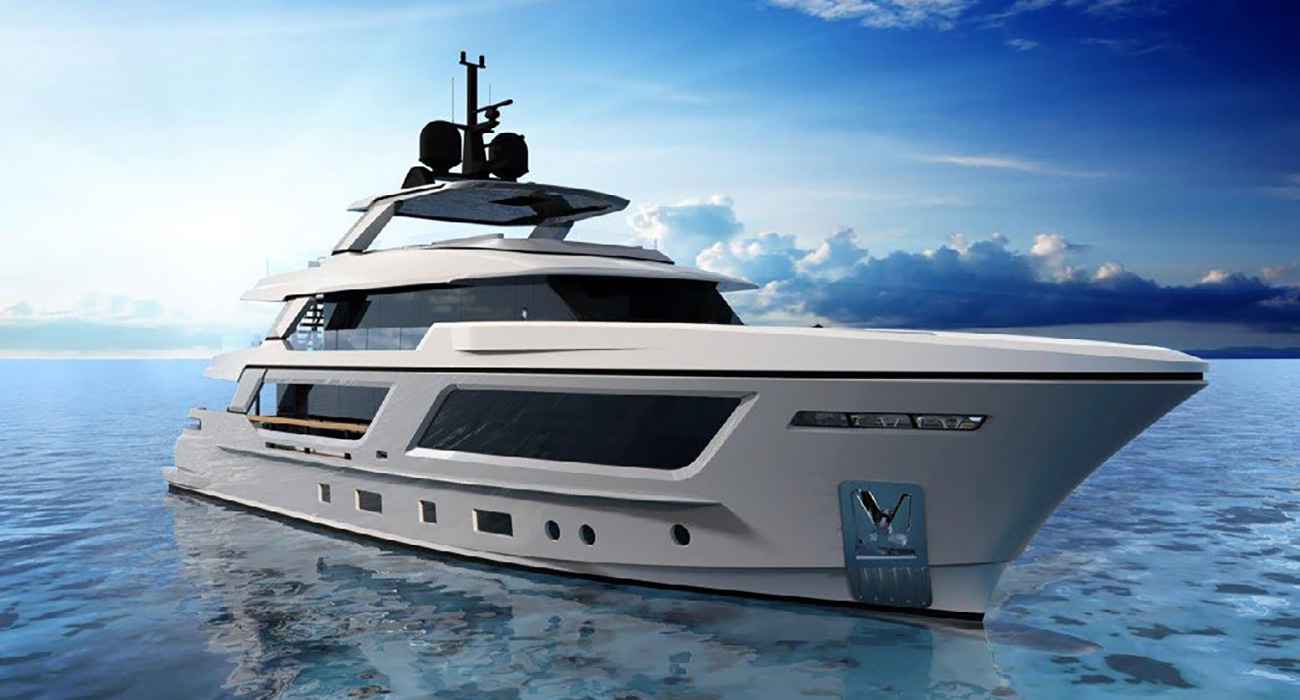 CDM confirms its absolute leadership in the explorer vessels market with two more sales, two prestigious awards and an incredible success at the Cannes Yachting Festival.

Throughout the years, CdM asserted itself for the quality of its explorer yachts that has no equal in the yachting industry and the two yachts on display at the Cannes Yachting Festival were an undisputed testament to this. CdM attended the Show with two brand new explorer yachts: the first yacht in the Flexplorer line, Aurelia - the star of the Show which attracted the interest of an incredible number of yacht Owners, brokers, journalists, yachting industry professionals and won the two most important awards in our industry – World Superyacht Award and Yachts World Trophy - and RJ, the first model in a successful new series named after her, whose masculine elegance met the favor of innumerous Owners who seek for explorer quality and sophisticated exterior design. “Summing up, after a hectic Cannes Yachting Festival, we are glad to say that Cantiere delle Marche is living through a very positive period indeed,” says co-founder and Sales & Marketing Director Vasco Buonpensiere. “CdM’s commercial results speak for themselves: today we share with you that an EXP 42 has been sold alongside one RJ 115 and three more contracts on the final straights, all for 499 GT vessels. The EXP 42 has been sold to a repeat client from Central America, while the RJ 115 to a very mature client who has always had top level production boats before deciding to finally build a steel and aluminum custom vessel. The trust shown by both these Owners is a matter of great pride for us!”

“The EXP 42 is based on the same naval platform of the custom yacht we will deliver next year and features bold exterior lines by Francesco Paszkowski who gave life to a crisp design language with full height vertical windows and a highly functional stern area,” Buonpensiere maintains. “Among the project’s many peculiarities, worth a mention the four guest suites on the Main deck (rarely seen on boats of this size) and an extremely generous crew quarter area on the Lower deck (a first for a 499GT 43-metre yacht). EXP 42 brings the concept of explorer yacht to a further level. On the other hand, the fourth RJ 115 recently sold prove that the RJ line has definitely hit its target: appealing to yacht owners who want a real explorer vessel with an elegant and timeless yacht design.”

Ennio Cecchini, CdM’s CEO, barely contains his enthusiasm for the success witnessed in these last few months and, more recently, at the Cannes Yachting Festival: “We have worked hard and we remained faithful to our mission to build and deliver the best possible explorer yachts. Today we are regarded as the best explorer vessels builder in the world and the reactions of Owners, Captains, Surveyors and Brokers when visiting Aurelia and RJ in Cannes confirms the enthusiasm which surrounds our brand. This is definitely much more than we expected when we started up a little more than ten years ago...”